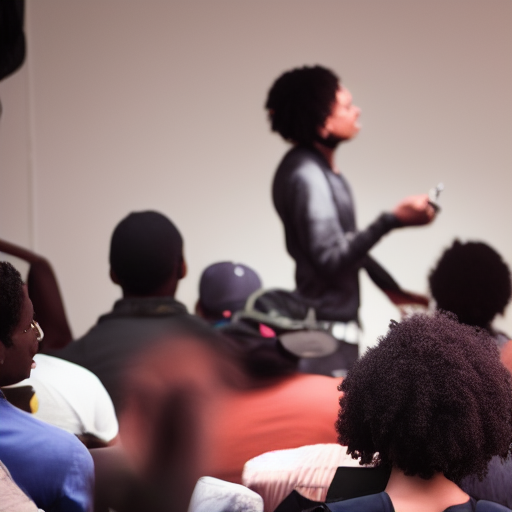 Making a film is no small feat. It takes years of hard work, dedication, and passion to bring a film from concept to completion. And even then, there’s no guarantee that your film will find an audience or be distributed widely. But what if there was a way to fund and distribute your film using crypto and the blockchain? Here’s how it would work.

How to get funding

First, you would need to create a digital token for your film. This token could be used to fundraise for your film and to track ownership of the film (including who has the rights to distribute it). Then, you would use a platform like Ethereum to create a smart contract. This smart contract would outline the terms of the distribution of your film (for example, who gets paid how much when the film is sold).

Once you’ve created your digital token and smart contract, you can start marketing your film to investors. These investors can then purchase your token, which gives them a stake in your film. When it comes time to distribute the film, the smart contract will automatically distribute payments to everyone who owns a piece of the film. And because the whole process is built on the blockchain, it’s completely transparent and secure.

In 2017, a film titled “Pitts Circus” raised over $1 million in funding through the use of digital tokens and smart contracts. According to the producer of the movie, Pitts Circus was the first movie to integrate blockchain technology with the movie industry. The people who funded the movie with the help of the tokens would be able to watch the movie for free and also receive shares which would entitle them to profits that are made by the movie till 2036.

The studio launched the film and related merchandise on its own blockchain platform geared to the film industry, Vuele.io. The platform provider, CurrencyWorks, said a handful of NFT versions of the film were sold for a total of $90,000. CurrencyWorks says it also receives a royalty every time any of these NFTs are bought or sold.

While a nearly six-figure return is certainly not a bad result, it’s next to nothing compared to what some of the art world’s most expensive NFTs have garnered — or what top films gross at the box office, for that matter.

If you’re looking for a new way to fund and distribute your film, consider using crypto and the blockchain. With this method, you can create a digital token for your film and use a smart contract to track ownership and distribution rights. Plus, because everything is built on the blockchain, it’s secure and transparent. So why not give it a try?

HOW AFRICAN PEOPLE, PLACES, AND THINGS WILL INTERACT WITH EACH OTHER USING WEB 3 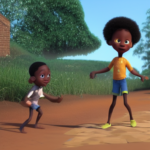